Places, People, and Properties in the Inquisitions Post Mortem 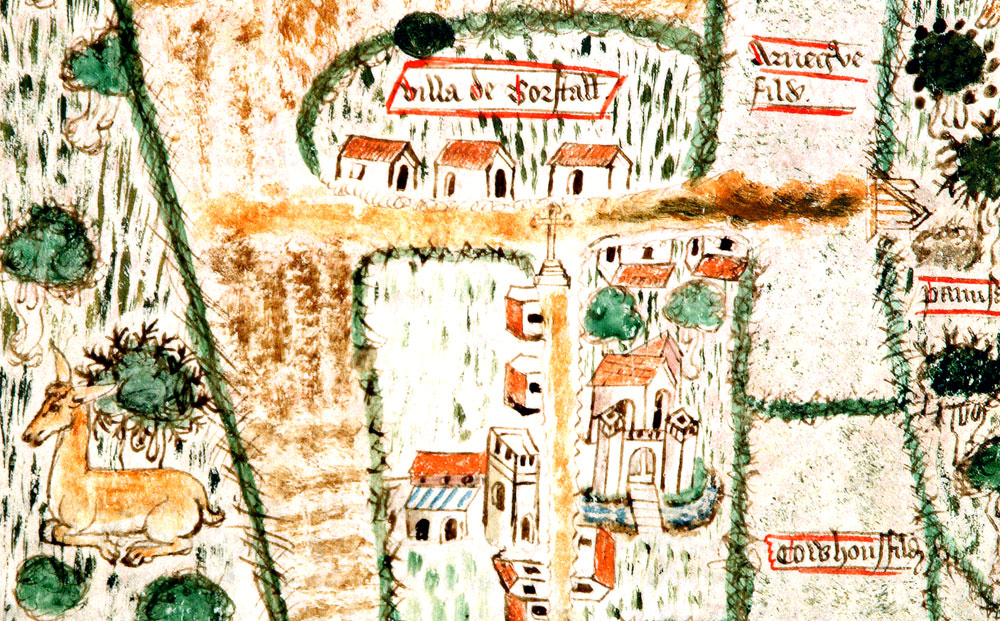 Mapping the Medieval Countryside is a major research project dedicated to creating a digital edition of the medieval English inquisitions post mortem (IPMs) from c. 1236 to 1509.

IPMs recorded the lands held at their deaths by tenants of the crown. They comprise the most extensive and important body of source material for landholding in medieval England. Describing the lands held by thousands of families, from nobles to peasants, they are a key source for the history of almost every settlement in England and many in Wales.

This digital edition includes the IPMs from 1399 to 1447 and is the most authoritative available. It is based on printed calendars of the IPMs but incorporates numerous corrections and additions: in particular, the names of some 48,000 jurors are newly included.

The project is funded by the Arts and Humanities Research Council and is a collaboration between the University of Winchester and the Department of Digital Humanities at King's College London. The project uses five volumes of the Calendars of Inquisitions Post Mortem, gen. ed. Christine Carpenter, xxii-xxvi  (The Boydell Press, Woodbridge, 2003-11) with kind permission from The Boydell Press. These volumes are all in print and available for purchase from Boydell, price £195.